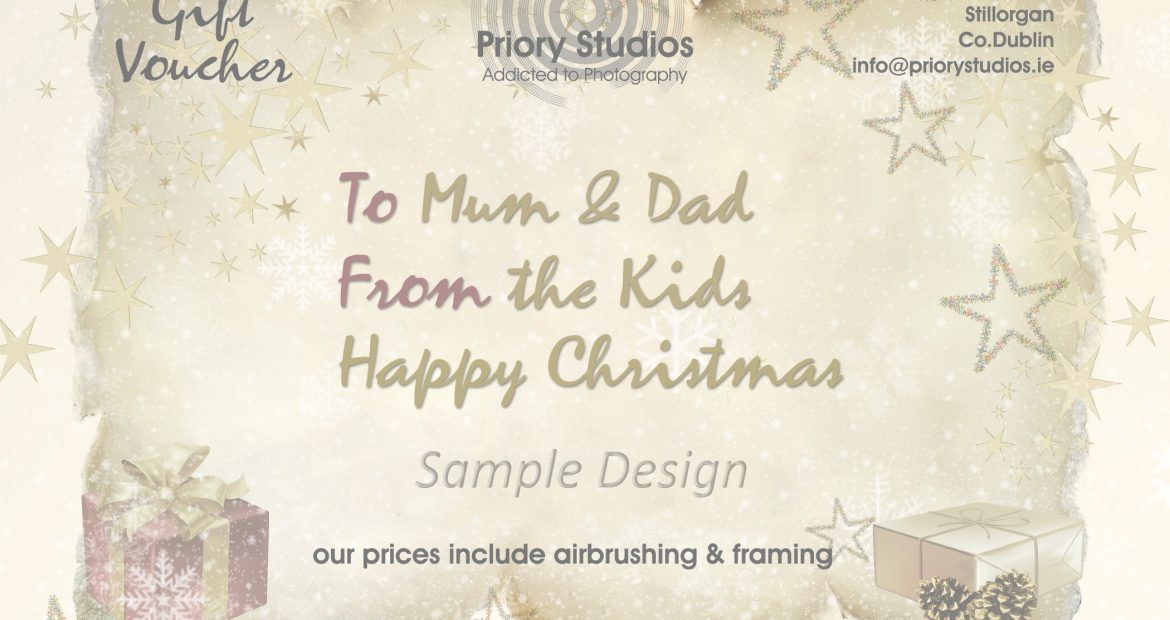 Can you imagine asking a plumber or a painter to spend a day working on your house and then handing him a 5 year old voucher? You wouldn’t do it unless you were as mean as a snake.

A new Irish law came into effect on Monday 2nd Dec 2019 which states that gift vouchers must be legally valid for at least 5 years. 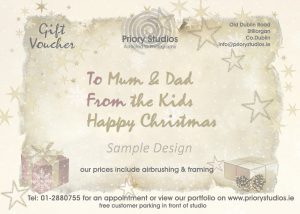 As a photographer I traditionally accepted vouchers no matter how old they were but I always put a one year expiry date on them as most people left it till the last minute before using it. I expect many people will now wait the full 5 years before getting up off their backsides to use the voucher. It could be a staff and an accounting nightmare if several people turn up for family portraits in December with 5 year old vouchers. Wages have increased, rent and County Council Rates have increased. You name it, nothing costs the same as it did 5 years ago.

You’ll even have to give them the balance in cash or another voucher if they don’t spend it all at once. I know some customers will argue “But you’ve had the money in the bank earning interest“, which is a typical comment from a plonker who knows diddly squat about running a small business. You will already have paid tax and VAT the year it was purchased and if you’re a sole trader you would most certainly have spent what was left. You would actually be better off stuffing the money in a jar till the customer turns up!

It would be less painful for a big chain store who just hand over ‘goods to the value’ but the idea of working for several hours to produce a framed family portrait for which you were paid years ago is a little hard to swallow.

Dominic Lee, Priory Studios (happy to be retired before this nonsense came into effect).

Sorry, the comment form is closed at this time.